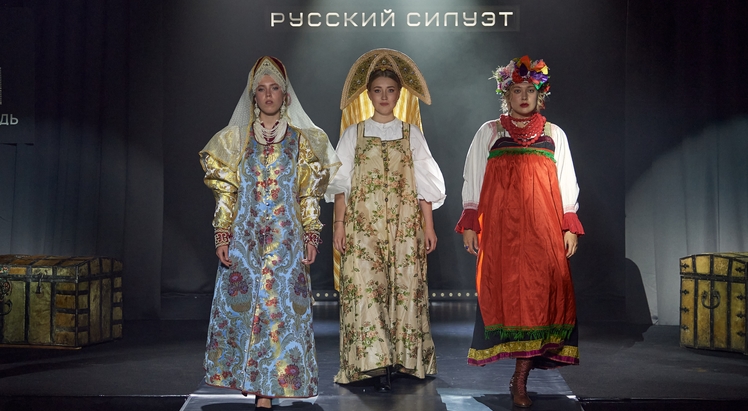 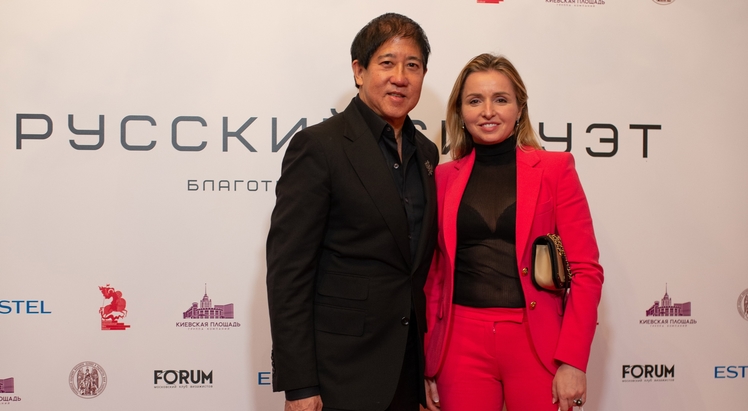 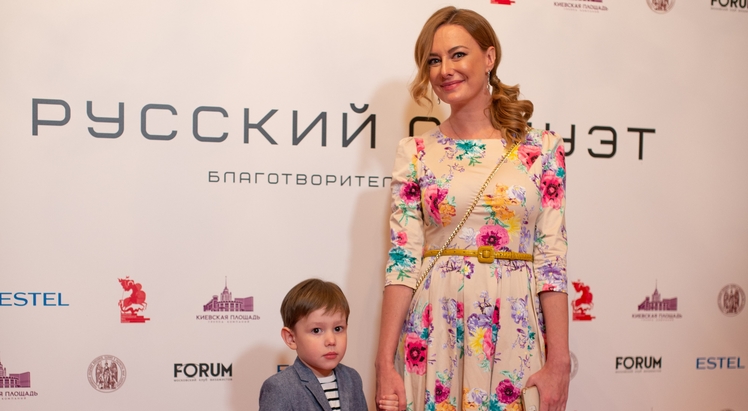 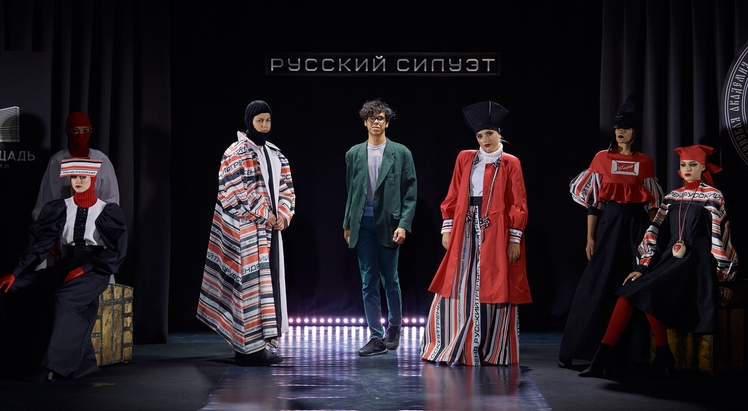 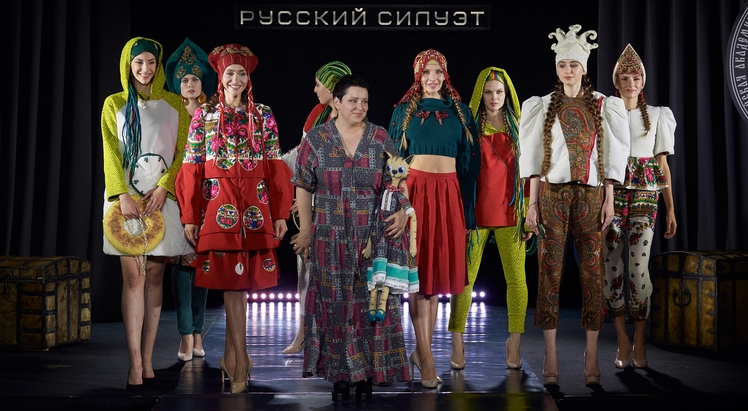 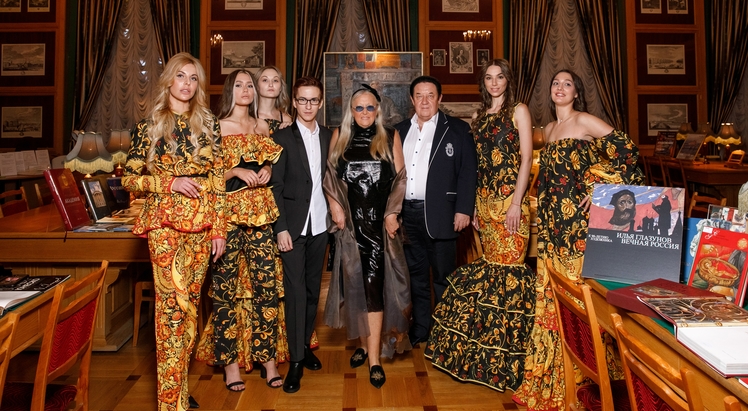 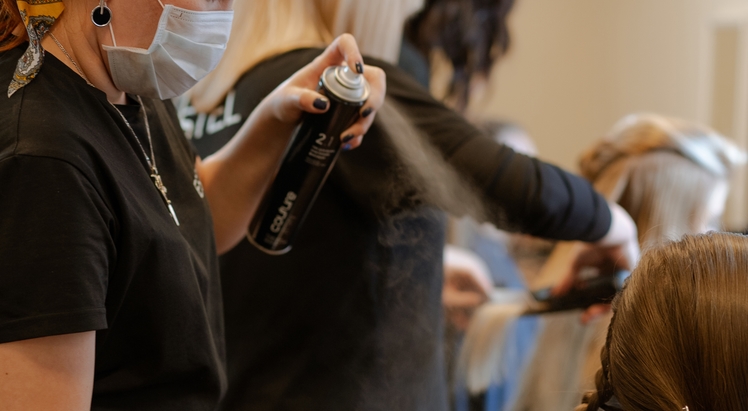 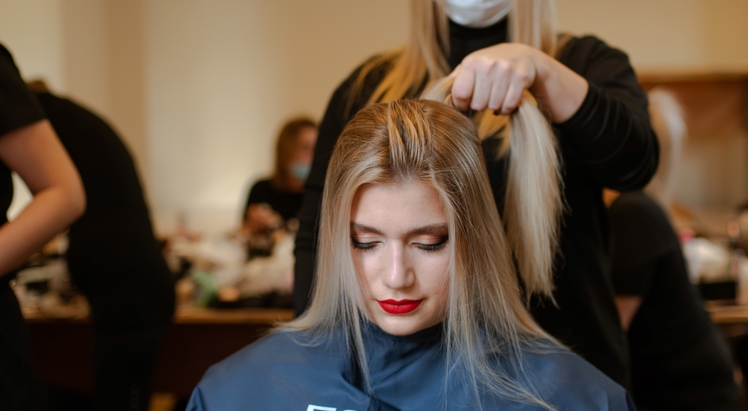 For the 42nd Moscow International Film Festival, the Russian Silhouette Charity Foundation organized a real time travel, moving the guests from the 21st century to the reign of Ivan the Terrible. Several unconventional runway shows, united by the charm of the Russian Middle Ages, took place in the Ilya Glazunov Russian Academy of Painting, Sculpture and Architecture. ESTEL was the event’s official beauty partner.

“We’ve gathered today in an unusual place, in the operating Ilya Glazunov art academy. This year marks 90 years since the master of painting was born. We decided to show you something national, traditionally Russian, by uniting historical folk costumes and historical cinema,” said Tatiana Mikhalkova, President of the Russian Silhouette Charity Foundation.

The night began with a show demonstrating stage images for historical TV-series “Godunov” and “The Terrible.” Brocade, gold, pearl, fur… Clothes of the tsars and nobles immersed the guests in the atmosphere of the 16th century.

Having had a look at the fashions of the past, everyone returned to the future. The runway shows of young designers, promising fashion stars that participated in the Russian Silhouette competition, took place. Images created by designers and stylists were modern reinventions of traditional Slavic motives.

The night was highlighted by a unique performance showing the process of dressing a bride in her bridal array and a further display of Russian national costumes from Ilya Glazunov’s collection. The guests were once again moved to the bygone age when actresses in old-time clothes showed up on the runway. Each image embodied Russian beauty and dignity of the tsars.

The hairstyles created by ESTEL FASHION TEAM for the backstage were in harmony with extraordinary collections, both modern and historical ones. Key elements of stylings were various plaits and voluminous ponytails on extra long hair that produced a striking impression combined with traditional hairpieces and their modern interpretations.

The images that shone on the runway that night uncovered richness and strength of traditions and gave the guests an opportunity for a few minutes to live in the age of tsars full of passion and opulence.