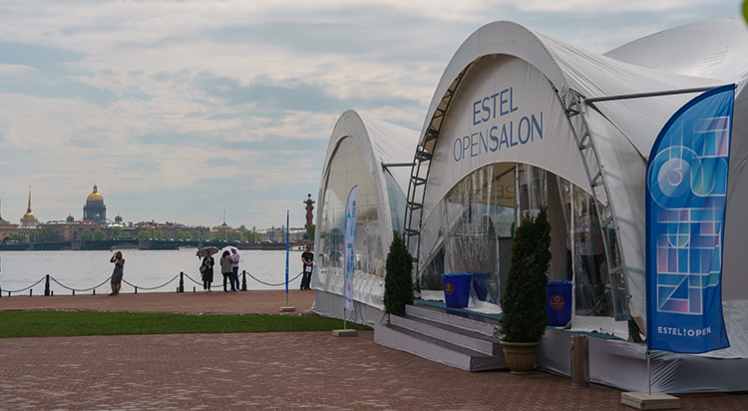 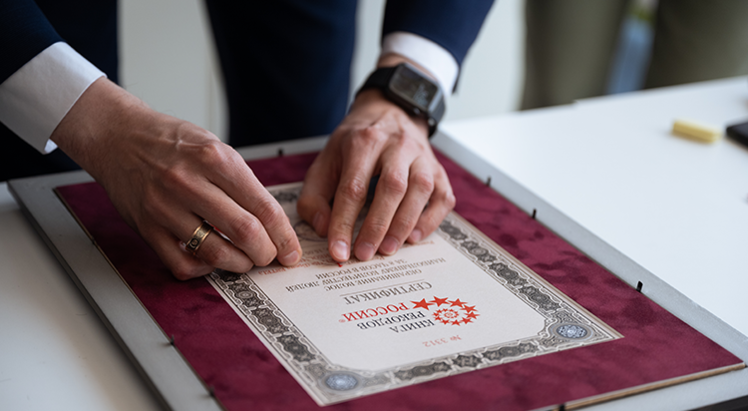 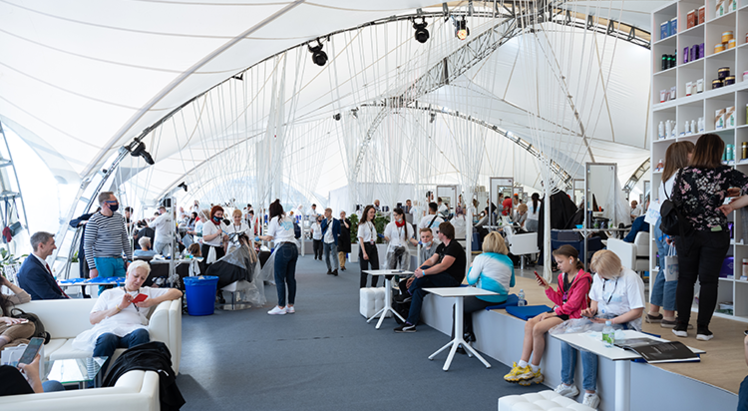 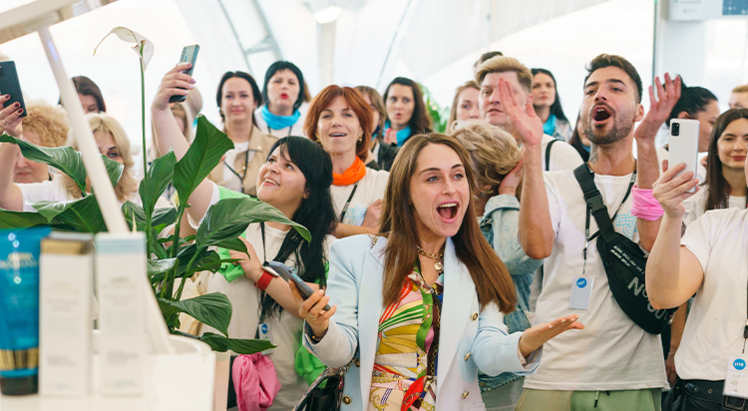 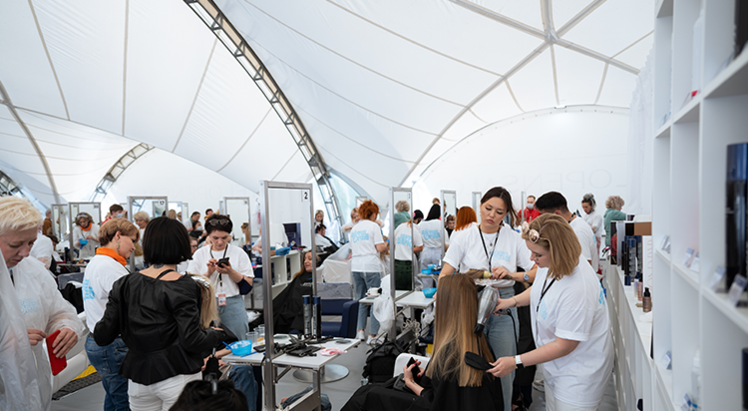 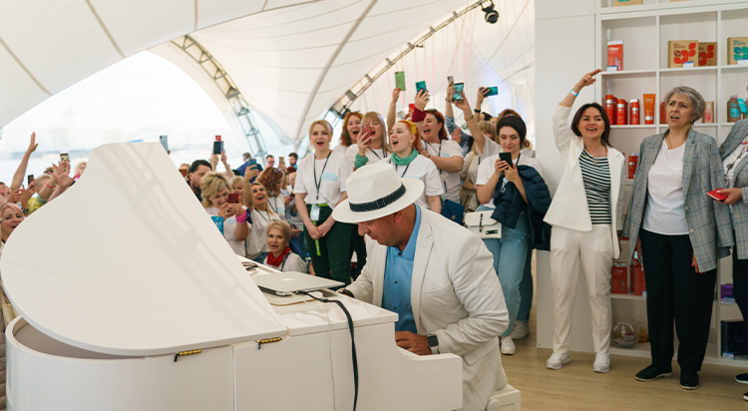 As the world’s largest beauty salon, OPEN SALON ESTEL has brought together hairdressers from across Russia, from Sevastopol to Vladivostok, from Nakhodka to Moscow. The distance has no power over those who dream. Syberia, Ural, Crimea, the Volga region, Tatarstan, and Russia's Far East – all regions teamed up in Saint Petersburg to reveal how many talented, extraordinary and passionate people and hairdressers live in our country.

OPEN SALON opened in an iconic place – in the Peter and Paul Fortress, the cradle of the city’s history. A large snow white tent was set right on the bank of the Neva river, drawing the eye of citizens and tourists from every direction. As blue waves were rolling to the shore, gulls squawking, and the sun beaming on the gilded spire of the Peter and Paul Cathedral, the tent was bustling with true magic. Here, accompanied by piano music, hairdressers created cuts, styles, and, of course, colors. Over 8 hours, they managed to set a new record in the number of people provided with a hair coloring service! That day 173 people tried shades of ESTELLER scented hair color, vivid XTRO tones, cool BBC blondes, and many more colors from ESTEL’s palettes. And the total number of visitors was countless. The salon offered something interesting and useful for everyone, including Alpha Homme barber shop, Genevie skincare room, chill out areas, and micro boutiques where visitors could discover ESTEL’s products.

OPEN SALON became a territory of discovery, bold experiments and memorable emotions, both for hairdressers and clients. The world’s largest salon was open only for one day, but every minute was filled with joy of creativity and the feeling of unity. OPEN SALON ESTEL has shown that together we can achieve so much more than alone.

When will the largest salon in the world open its doors next? Could it be your city? And maybe it is already open and hairdressers are about to set a new record? You’ll learn in a little while.