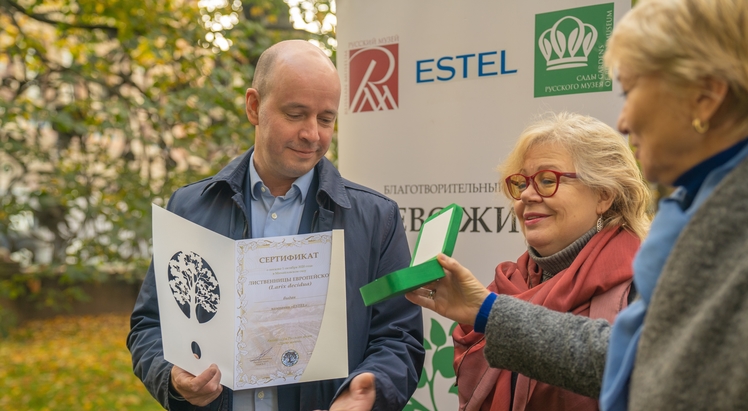 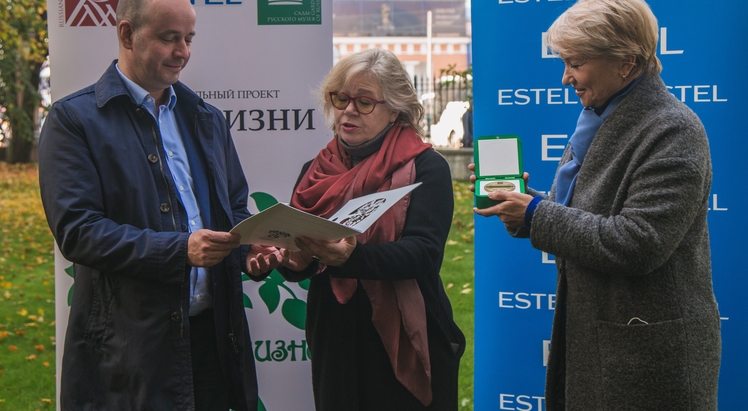 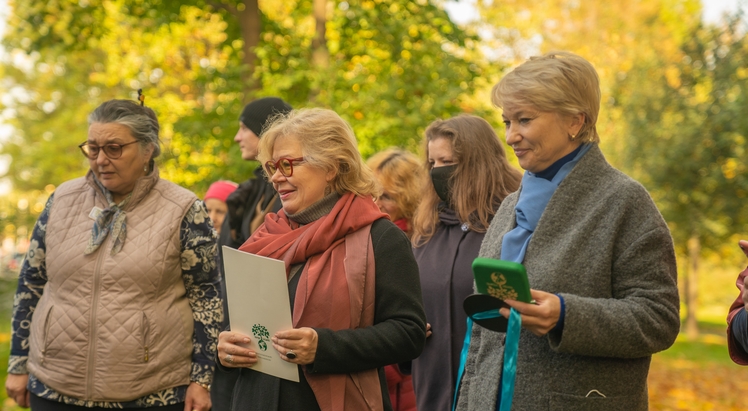 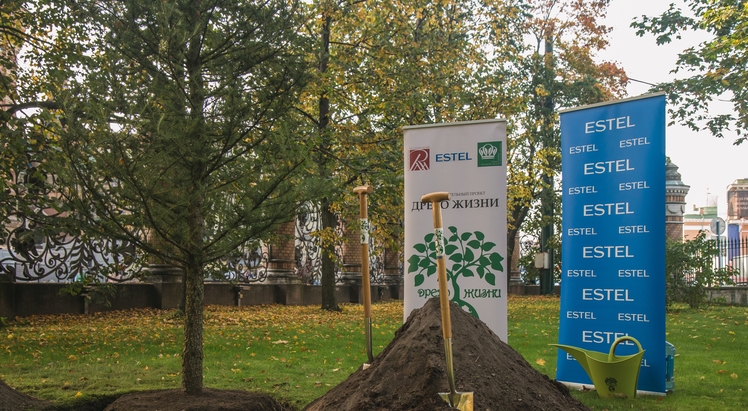 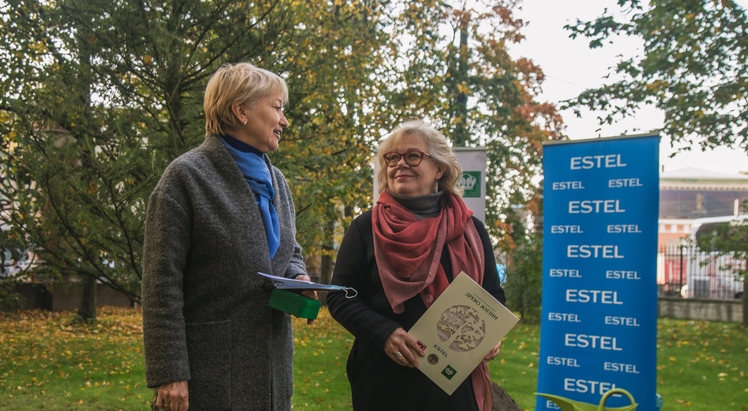 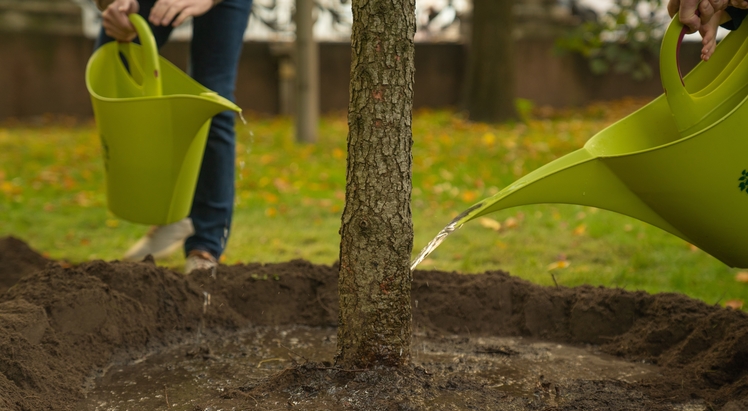 The old, beautiful and eternal Mikhailovsky Garden lives and breathes behind an ornate fence near the Russian Museum. A new larch tree planted by ESTEL appeared there in October.

“It is a great honor for our company. We feel thrilled when we think about such a symbolic tree that now grows in the heart of our beloved city that we live in. This tree connects past, present and future. Only those who have roots can grow up,” said Lev Okhotin, ESTEL CEO.

“The larch tree suits the ESTEL company perfectly. It constantly changes colors: it becomes golden in autumn, light green in spring, and then more and more intense. Just like ESTEL, it always changes. And it is always remarkably beautiful. A larch is a unique tree. There are very few of them in gardens, especially in the city center. We hope that the larch will become a ESTEL symbol. The longer, the stronger,” explained Olga Cherdantseva.

The Tree of Life Project has helped plant 37 trees (oaks, lindens, maples, and elms) in the gardens of Saint Petersburg. The charity project unites companies, public figures, actors, athletes, and scientists – friends of the Russian Museum who care about historical heritage of the city.

It is impossible to imagine Saint Petersburg without its palaces, museums, and the Neva river, and it is equally impossible to imagine it without its well-known gardens. Trees live near people. And they live like people. One generation replaces another, but their memory and mission are the same. They live to help the city breathe, to give shelter in the shade in hot days, to bring people joy with their autumn colors, to do it day by day, century by century. The stronger their roots and the higher their leafage, the more wonderful memories people have.